In addition to the substance, curiosity: every year the name chosen by Apple for the new version of macOS is eagerly awaited. Will it be Mammoth, Monterey, Skyline or something different this year?

The tradition of naming the major releases of operating systems for their computers dates back to Mac OS X, when Apple began to choose feline names and then, in 2013, move on to names related to California with OS X Mavericks.

Just in 2013, it was discovered that Apple had registered over 20 California-themed brands for future versions of macOS. Over time, some of those brands like Yosemite, Sierra and Mojave have actually been used by Apple for its Mac operating system updates, while many others remain unused and others have been abandoned.

Shortly before WWDC 2019, only the trademarks of the Mammoth , Monterey , Rincon and Skyline brands remained active under Apple’s name . Anyone registering a trademark in the U.S. has 36 months from the approval date to file a usage declaration demonstrating their intention to use that trademark. This “intention” can be renewed every six months before that trademark is put on the market, for a maximum of 6 further renewals before the company loses all rights to that trademark.

In 2019, Apple used the name Catalina which was not present in the previously registered names, but it was an exception and this year the company could return to its original list. In this case, the available names are only three of the four already listed before, given that “Rincon” was abandoned in September 2019 after the 36-month deadline. Mammoth, Monterey and Skyline remain active:

So what will macOS 10.16 be called? Mammoth, Monterey and Skyline all seem valid options, but the company could follow the example of 2019 and propose a macOS 10.16 with a totally surprise name. Furthermore, given that macOS 10.16 will still be related to Catalina because it will have few substantial innovations, the name could be connected to this location: macOS Channel Islands (the group of islands of which Catalina is part) or macOS Avalon (the only city in the Santa Catalina island in California).

Which one do you prefer? 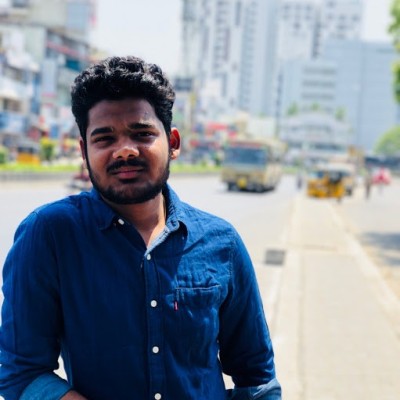 How to take a screenshot on Catalina os x

How to find wifi password on Catalina with and without keychain

How to Free Up Space on macOS Big Sur